0 reviews
In stock
14 In stock 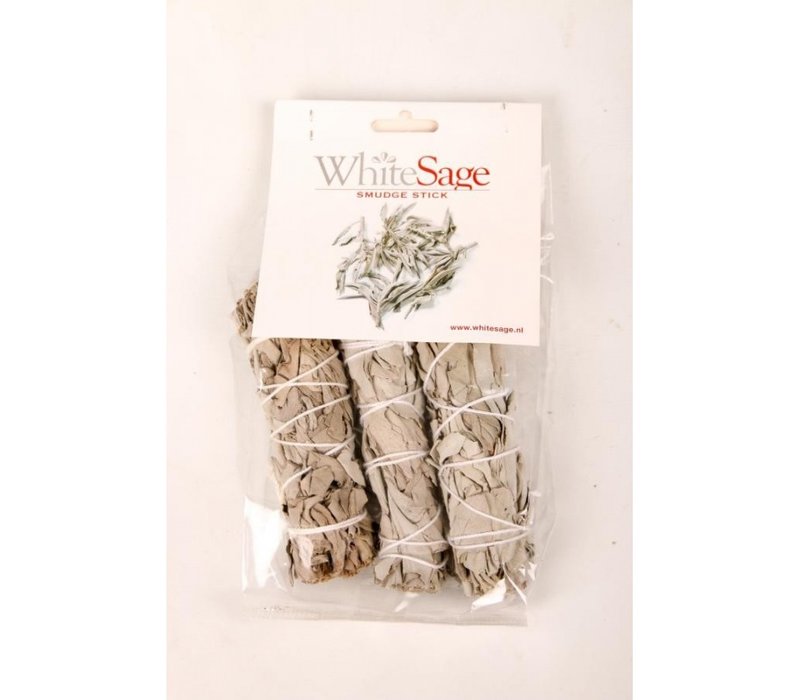 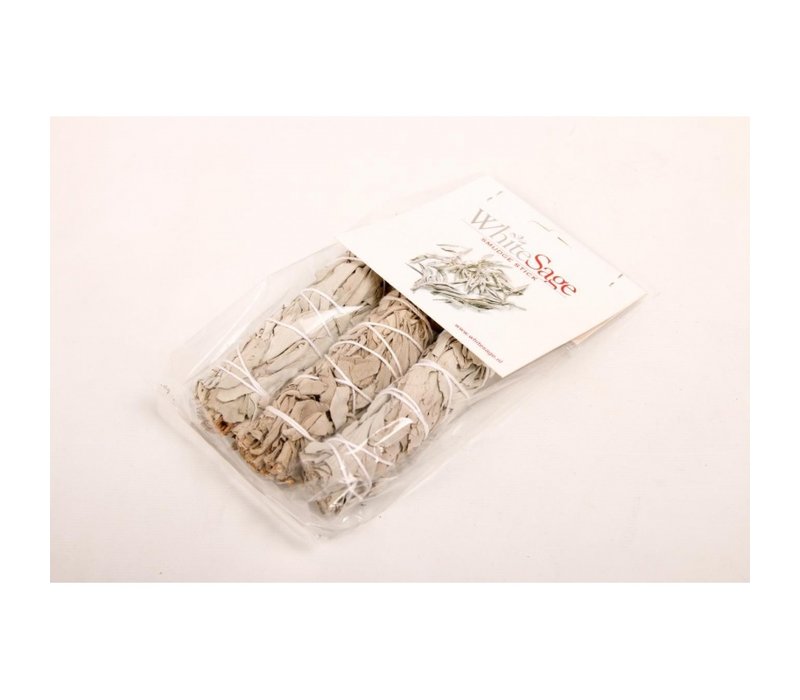 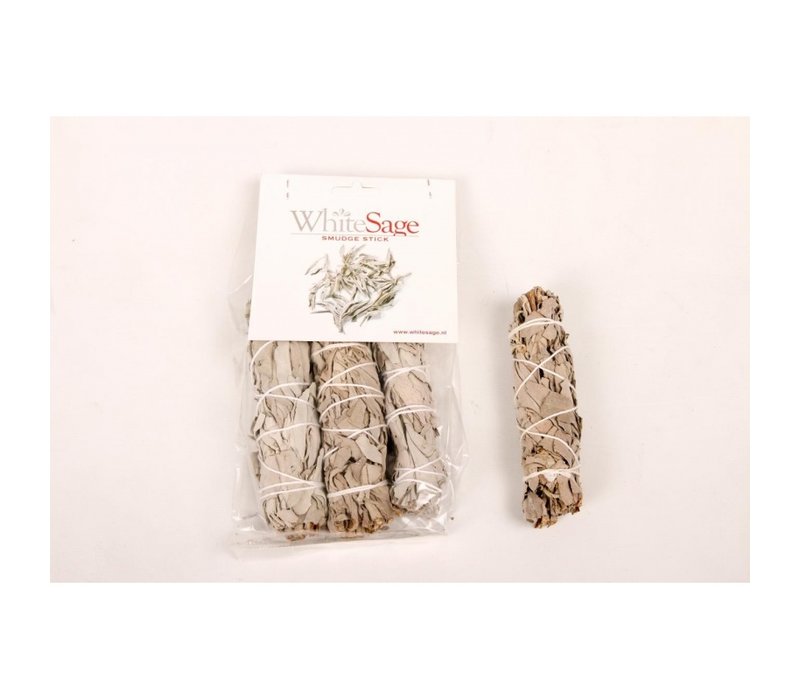 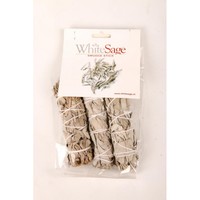 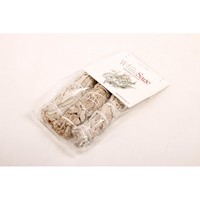 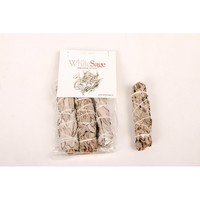 €10,00
Set of 3 White Sage smudge sticks. White Sage is burned in ceremonies to expel negative thoughts or energy.
In stock

White Sage is burned in ceremonies to drive out evil spirits, negative thoughts or influences. The leaves are famous for their special scent, and they are used as a natural defense against moths (in clothes) or mosquitoes (in a room).

Doctors, therapists and body workers are increasingly discovering the beneficial effects of smudge. Bunches of smudge are used all over the world to reconnect with the power of Mother Nature. The use of smoldering plants and resin may have originated from prehistoric campfires, in caves. The ceremony of cleansing, of people, places and objects, with smoke is still in vogue today. Not only good for repelling annoying flying insects, but the smoke from certain plants (smudge) also turned out to make food and skins more sustainable. Certain types of smoke could also offer protection against invisible spirits and thoughts.

To apply this protective and cleaning effect, leaves or resins were heated to make smoke, which was then brushed over the person or object, often with large feather fans. Some plants gave off smoke that was used in healing, and others had more general powers.

The smudge smoke is made by placing dried plants or herbs on smoldering coals, or by lighting dried herbs in an earthenware bowl or large shell.

White Sage can be used in countless ways. The American Indians in Central America cover the floors of their sweat lodges with it. They also breathe in through a small bunch of sage and sometimes they rub it on their bodies when they are in the sweat lodge. White sage makes the evil spirits sick, they say. They are expelled with it, if it is burned. If not with the good spirits; they don't go away because of the smoke. Good spirits love sage.

These smudge sticks are 10 cm long and weigh 20 grams. 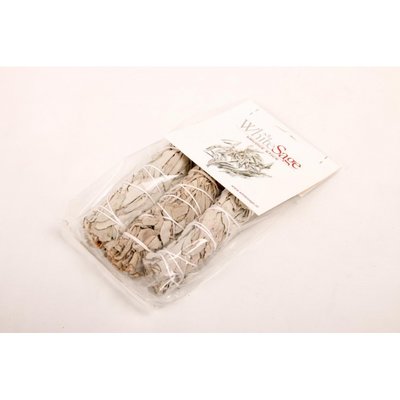 This yoga oil is perfumed with various powerful herbs that will calm you and bring you back to this moment. Apply the oil before yoga or meditation practice, or carry it with you during the day. 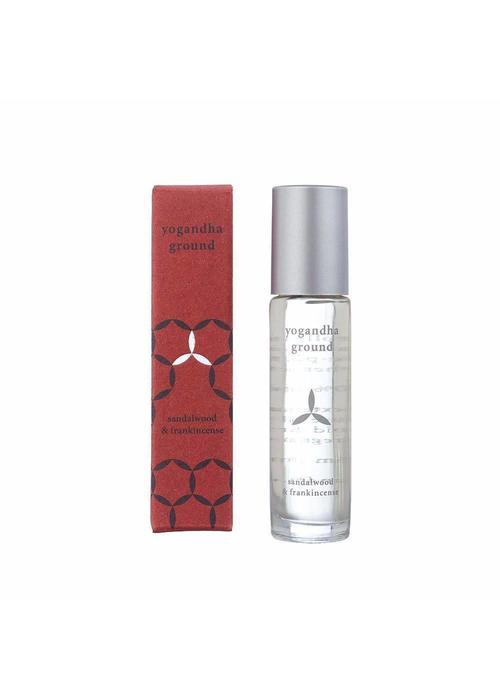 Palo Santo is burned, just like incense, and releases a wonderfully sweet and warm scent that has calming and concentration enhancing properties. Lovely to use during meditation, yoga, or reading.